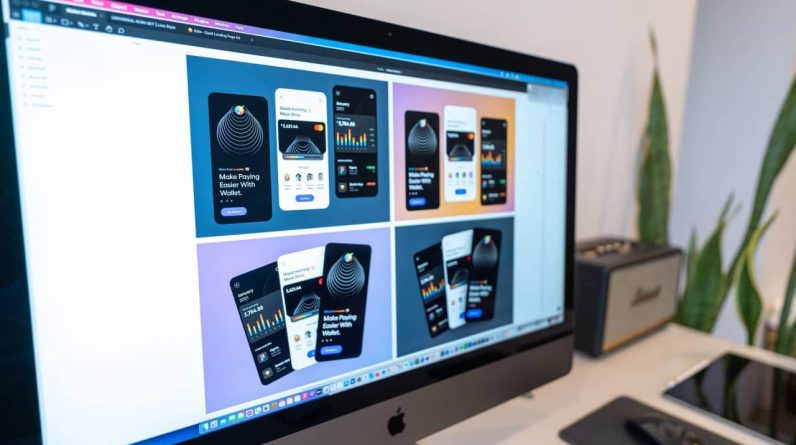 Just about everyone in the United States and in most western countries uses a smartphone or has access to a laptop in 2022. But have you ever wondered what made your device so user-friendly and aesthetically appealing?

The fact is, a lot of work goes into the front-end interface that you interact with on a daily basis. And believe it or not, this process is based just as much in human psychology as it is in science.

In the world of computer design, UX and UI designers are the professionals who make our devices easy to navigate and pleasing to use. But this work also takes a great deal of expertise and skill. So how do you go about getting into this line of work?

If you’re interested in a lucrative career involving UX/UI design, the following will provide a few pathways for you to consider.

First, you’re going to have to be educated. And many UX/UI designers begin by learning the basics of front-end development and coding skills.

Attending a UX/UI Bootcamp is often the best and most affordable educational pathway for getting your foot in the door with a career in UX/UI design. And many of these bootcamps can be completed relatively quickly.

You should also note that as UX/UI design is subject to the continuous evolution of computer science and technology, continuing your education is going to be critical to your success in the field. As such, many aspiring UX/UI designers go on to attend a university to achieve a degree in the fields of psychology and computer science.

But even with a Bachelor’s or a Master’s degree, motivation to stay in school and to stay abreast of technological changes are going to be key factors in maintaining a career in UX/UI design.

Though many UX/UI designers are employed by large tech companies, many are also employed as freelancers.

As a freelancer, you’re able to set your own hours and your own rate of pay. And currently, as of 2022, most freelance UX/UI designers charge anywhere between $90 and $180 per hour, depending on the size and scope of a project.

As the nature of UX design is always changing, freelance UX/UI designers also work in some new and innovative tech spaces such as in tech startups, with smartphone app development companies, government entities, and in a variety of technology sectors, including those which produce devices, web applications, and video game interfaces.

Additionally, many UX/UI designers are hired by smaller companies because their websites or apps aren’t performing well and they want to find out why. As such, it becomes the job of a UX/UI designer to find performance issues and make the product better for a specific consumer group.

The majority of UX/UI designers work in tech development. And many work with big-name companies such as Apple, Microsoft, Google, Nokia, Samsung, and Amazon.

When it comes to salaries, UX/UI designers make an above-average annual wage. For example, in entry-level jobs, you can begin at an annual salary of $70,000 a year while mid-career designers often make around $85,000 a year. And those working at the top levels can command salaries in excess of $170,000 per year.

Major tech companies often employ UX/UI designers to work on the final stages of product development. This means that the intricate work is done beforehand, and when the product has been finalized, it’s up to the UX/UI designer to enable the interface to bring the experience of the product to the consumer.

The field of UX/UI design is one that changes alongside the pace of technological development. And as this pace moves forward faster each and every year, a UX/UI designer has to be able to adapt to change and learn quickly. But with the right focus and determination, a career in UX/UI design can be a lucrative endeavor. 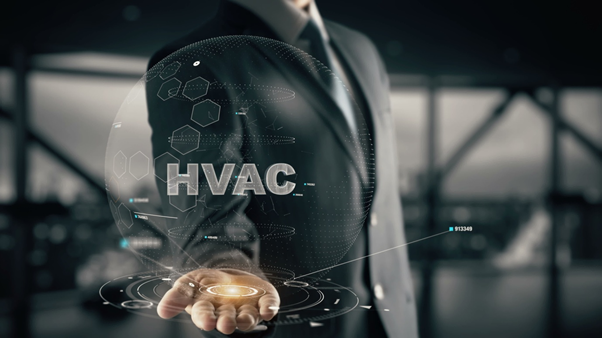 How to Get HVAC Certified 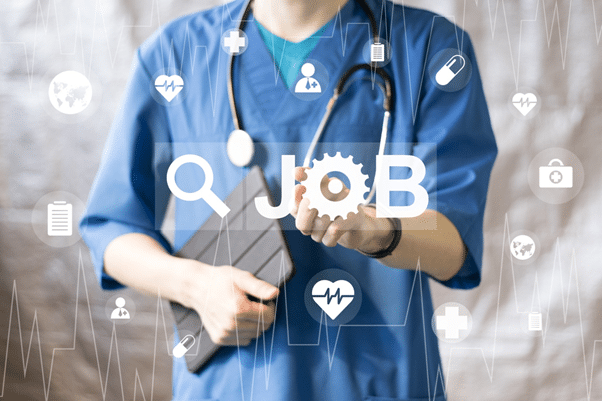 What Are Some of the Best Healthcare Careers?

About the Author: Sam